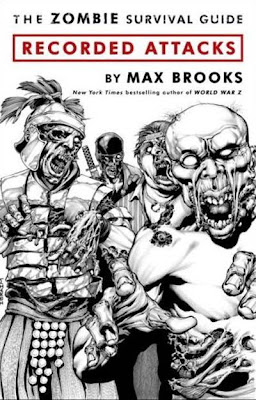 Max Brooks has taken zombies on a journey through time in this wonderful graphic novel. "Recorded Attacks" makes you wonder if the history you were taught in school left out a few things.


If you answered YES then this is what I need you to do:

Email me a short zombie story, between 500 - 5000 words, at WORLDWARBRAINS@GMAIL.COM


Include your full name (pen name if you have one). This is to give you credit for your work & to know who it's from.

The top 3 stories will be posted on my blog and the one with the most votes will win a copy of this book. The second and third place winners will receive stickers. Voting will take place here and on facebook. Please do not steal or plagiarize somebody else's work. I will find out and your entry will be void.

So get your stories in and good luck! 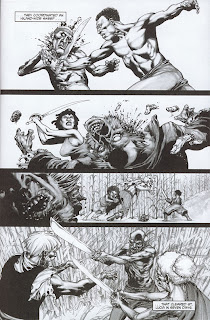 By submitting to this contest you grant Zombies Can't Love and it's affiliates the full rights and copy rights to use your work in perpetuity on it's blog, website, print and in any other way worldwide.
at 10:07 AM No comments: 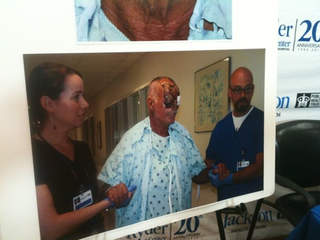 These are links to a few stories where people have become deranged and eaten other people in recent times. The most famous one being the Miami incident and the most recent one in China.

Do you think if these were the beginning warning signs of things to come that the media would tell us?

What is going on out there?

Your guess is as good as mine: 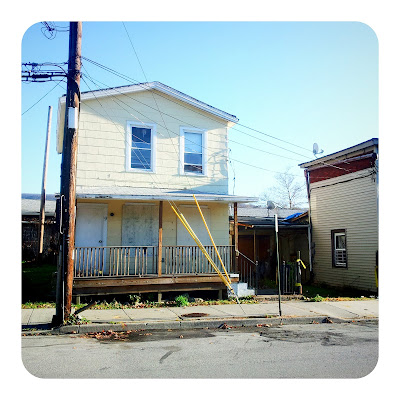 Nobody is sure where or how it started. Kind of like A.I.D.S.  The big difference was that when it did happen, when the first zombies showed up more people were ready than ever before in history. Thanks to film directors like George Romero with his many films and thanks to the television show "The Walking Dead"  which managed to reach a much larger part of the population. Thus educating them on what to do when their neighbors came crashing through their windows or their bosses attacked their co-workers in the cubicle next door.

People recognized the signs and acted fast. But let's face it, not everyone goes around with a weapon in their back pocket. Many people were still caught in the crosshairs, cornered by the infected, recently dead or drugged out maniacs. Nobody was sure at first. No matter what the reason, people were becoming zombies. They felt no pain, clawed and chewed their way towards living people and living flesh. They ate the faces off of people and devoured their soft intestines. Slurping and swallowing as much as they could. Either killing their meal by eating the brain or creating a fellow zombie to help in the hunt.

Small towns boarded up their ground floors and nobody left their homes after dusk. The undead didn't care whether it was day or night but at least during the day you could see them as well as they could see you. Contrary to belief zombies don't moan. They don't possess any way of controlling their vocal cords. Instead they seem to make moaning groaning noises when gases in their stomachs are pushed up through their throats when they move.

This is a picture of my cousins yellow house. She lives in a small town just north of New York City. My mom brought us here about two weeks ago. The house was boarded up solid on the ground floor. Both on the outside and on the inside. We were lucky they saw us when we approached the house so we didn't have to yell. My aunt dropped a ladder of the roof off to the side of the house and we climbed up through a side window.

We still have electricity and the water is still running. Luckily. I can't imagine not having a toilet or a shower. The television is pointless but the internet still works. There are stories from all over the country, from all over the world. Zombies have become a worldwide problem and nobody is certain how this will all end.

I wonder if zombies eat animals? I wonder if animals can become zombies? I wonder what it's like to be one of them, one of the hungry undead? I hope I never find out... Probably doesn't feel too much different than  how hungry I feel now. We have some canned food but it's going fast. My mom and my aunt have been out a few times to see what they can get from breaking into homes that appear abandoned. They told us that they havent had to deal with any of the zombies yet. That they're careful before they go into the houses. I can't help but dread they may never come back one day.