"The Zombie Farm" - a new film out March 8th on DVD 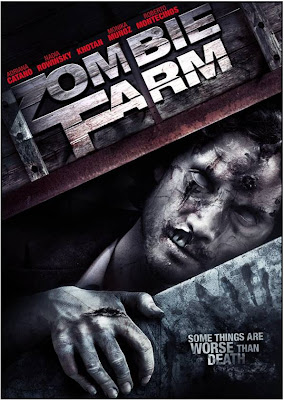 To read the synopsis of this upcoming zombie movie go to zombiezonenews.com. Thanks!


The Zombie Farm was filmed in both English and Spanish. It has a running time of 90 minutes and is not rated. 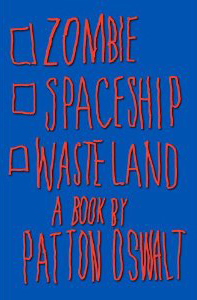 Excerpt from my article and interview -
"Patton Oswalt is an outstanding stand up comedian whose observational dark humor can help you realize how messed up real life situations are with a laugh. He’s also well known for his role on the television show ” The King of Queens” and for lending his voice to a delightful animated rat the Pixar film “Ratatouille”. Now he will also be known as a published writer after the release of his first book “Zombie Spaceship Wasteland: A Book By Patton Oswalt”."
To read my full story including the interview with Patton Oswalt about his book and his thoughts on zombies follow this link -
http://www.zombiezonenews.com/archives/zombie-spaceship-wasteland-interview-with-patton-oswalt/
Thanks! Chante T.
at 5:11 PM No comments:

I recently watched a great indie zombie flick from New Zealand called " Last of the Living". I wasn't sure what I was going to find at the end of this putrified, undead rainbow but I liked it. There was no pot of gold but there was a bunch of great zombie moments and a story line that didn't bore me to death.

If you want to read my full review go to Zombie Zone News.com.

You can find out more about this movie and see how many zombie heads I thought it was worth. 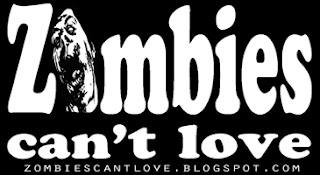 Thank you for all of your support, keep reading and don't forget to aim for the head!
at 9:01 PM 1 comment:

Chapter 32 - Pick up and keep moving on 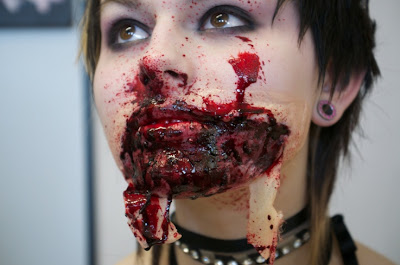 Image by - Martin from Germany http://www.youtube.com/captainstrykerofdoom